The Aikman family would like to welcome you to explore the newest tourist attraction in central Illinois.

Located between Arthur and Arcola, less than 6 miles west from Interstate 57 exit 203, this is a wildlife drive-thru park where you can get up close and personal with animals you’ve only seen behind fencing at a zoo or on television. You’ll have the opportunity to see and take pictures of animals right out of your vehicle while you drive the 1-mile long path through our Drive-Thru.

Once you have driven through the Drive-Thru, you can experience our Walk-Thru Adventure, where you’ll see Peacocks, Hyenas, Wolfdogs, Lemurs and much more including our large Petting Zoo area.

On October 22, 2013, James had a dream of him and his wife, Kelsey, owning and operating a wildlife park. He told her about it and she said their son was going to be born in 2 weeks and they had plenty on their plate. He agreed completely, but the next night he had the exact same dream. He told her he didn’t know why but felt like this was something God was wanting them to do. She said that if it was really from God then he would find a way to make it happen. From that point on, thoughts, ideas, plans, layouts, and numbers flooded his mind—so much so that some nights he could hardly sleep—he just felt he had to get everything out of his head and on to the computer.

He began talking with other drive-thru parks and zoos for budgets and costs as well as visiting with veterinarians, carpenters and other suppliers to get accurate quotes. He also began looking at the possible annual attendance and income numbers.

From there, God began opening door after door and more opportunities and business sponsorships began forming. The family purchased the former Rockome Gardens on September 1, 2015, and have been working non-stop ever since. That is the story of how Aikman Wildlife Adventure began, and we look forward to what the future will bring!

To provide the highest quality of life possible to all wildlife in need, while maintaining a family-friendly environment through interaction, education, conservation and by creating an experience of a lifetime. 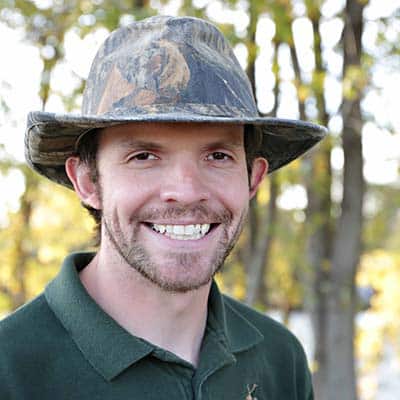 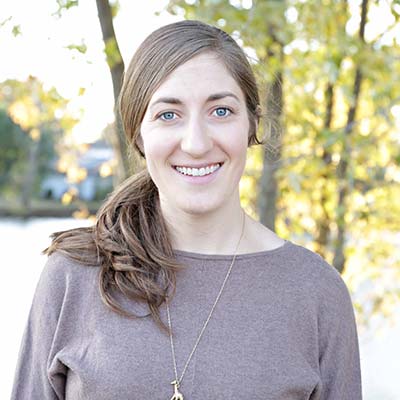 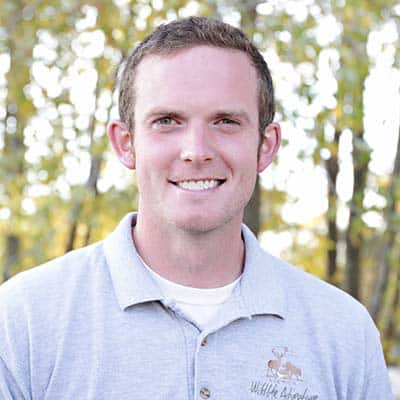 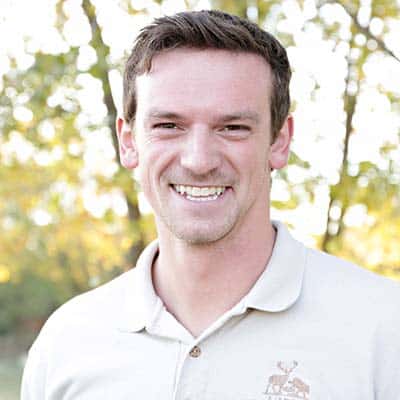 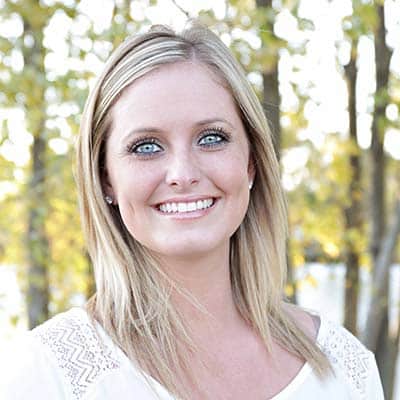 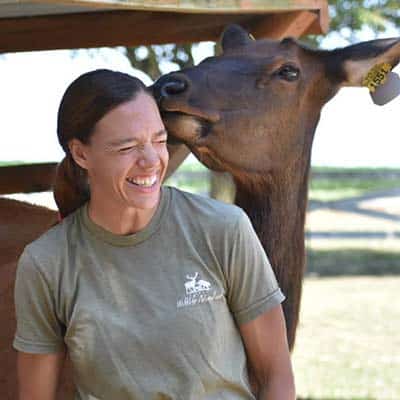 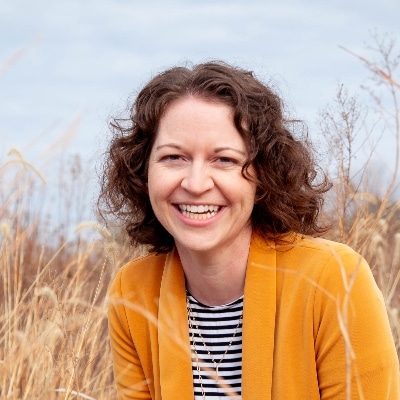 Get updates and helpful content about all of our adventures.